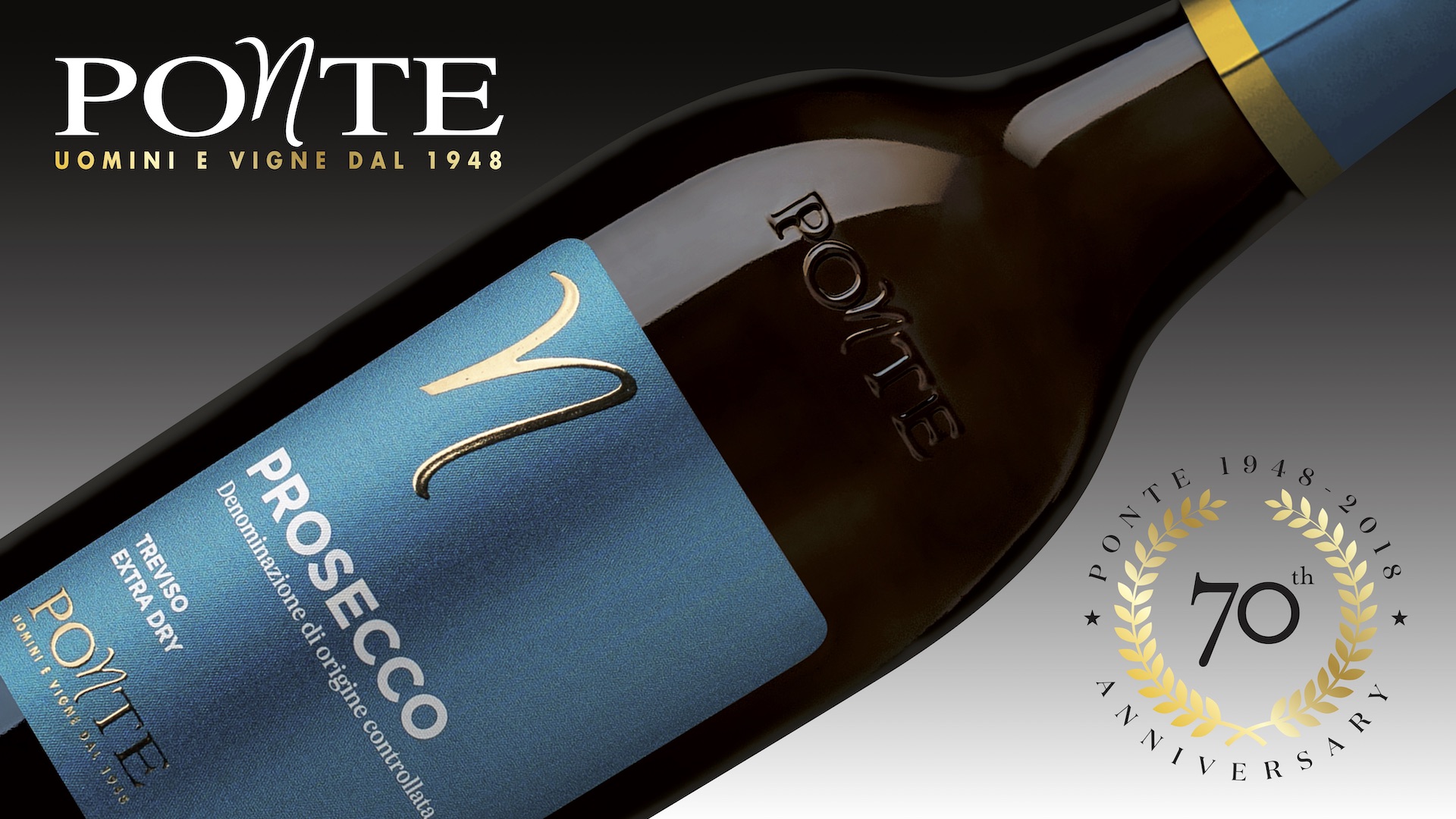 A long and beautiful story of men and vineyards since 1948.

“The winery will design the prices of the wine and will have a calming function for the benefit of all the members … It will also contribute to increasing the prestige of the whole agricultural area and to make the typical wines of the Piave area known”.

Sunday 15 April 2018 Viticoltori Ponte celebrated its first 70 years of life. An important milestone, shared with over 1000 members from the Treviso and Venice areas and culminating with exceptional celebrations in the amazing location of the Nicolis Museum of Villafranca in Verona.

It is a long and beautiful story the one of the Ponte di Piave winery born in 1948 by the will of a small group of winegrowers who joined forces to tackle the challenging post-war years and the period of reconstruction. The initiative was received very positively and with enthusiasm, so much so that in a short time the members rose to 116 and in that year 5,350 quintals of grapes were vinified. A few years later, on May 16, 1955, the new headquarters was inaugurated: a grandiose and avant-garde complex for those times. Over the years the winery continued to grow, so much to include, already at the end of 1964, more than 360 conferring members.

Today Ponte is one of the most dynamic and important firms on the international wine-making landscape. It represents more than 1000 members, with 2500 hectares of vineyard extending from the North of Venice to the foothills of the Treviso province, and about 15 million bottles of wine produced.

Present in more than 30 countries worldwide, Viticoltori Ponte guarantees the high quality, certified standards of its entire wine range – from still to fizzy, from sparkling to organic – as confirmed by the wide recognition it has received from the most influential representatives in the sector.