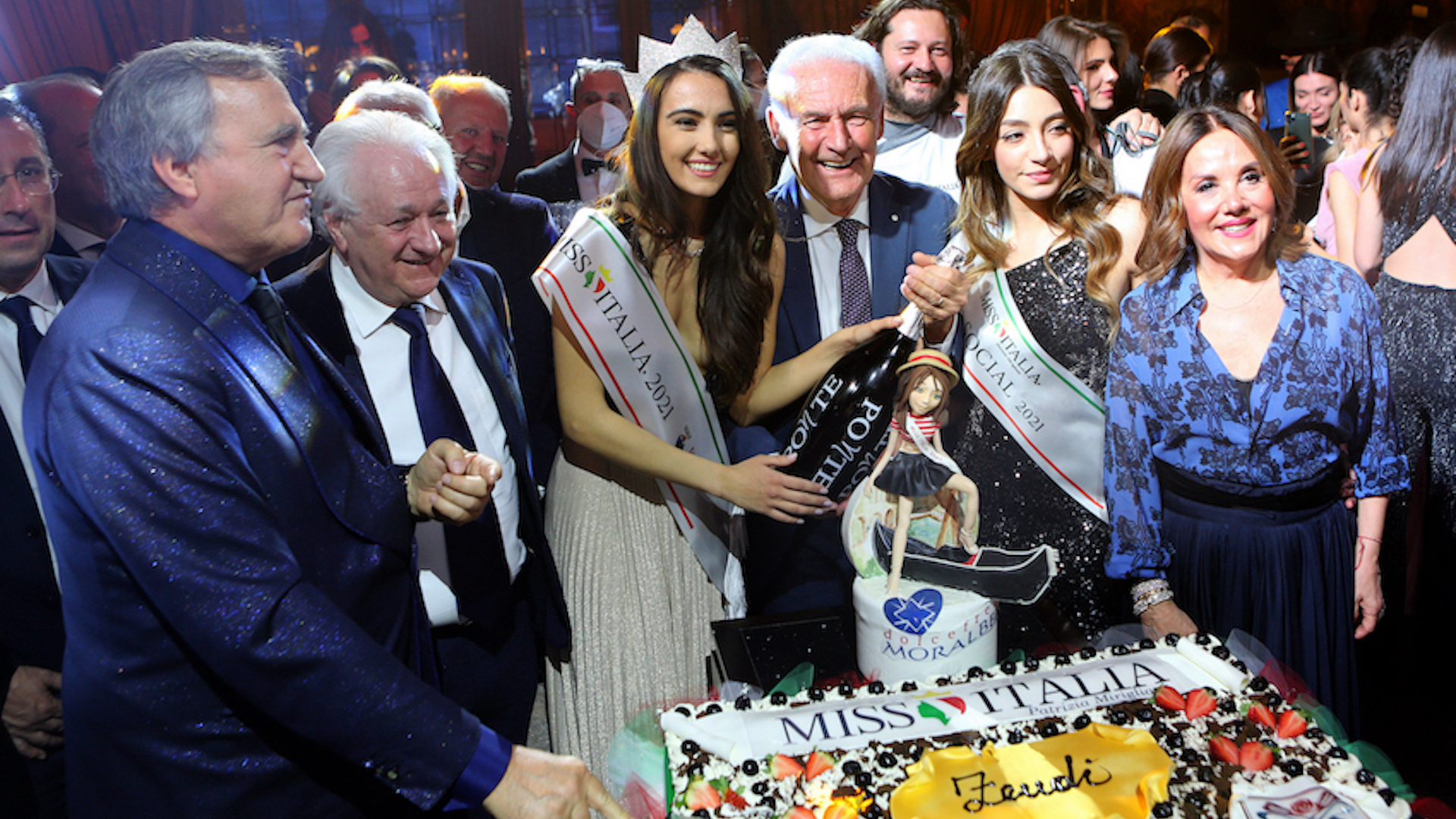 A TOAST WITH MISS ITALIA

The final of the competition took place on Sunday evening at the Venice Casino in partnership with Consorzio Ristoranti del Radicchio and Viticoltori Ponte who toasted with Zeudi di Palma the coveted Italian flag.

Zeudi di Palma is Miss Italia 2021. She has been elected on Sunday 13 February 2022 at the Venice Casino, live on the OTT Helbiz Live platform. 1.72 tall with brown hair and eyes, the 21-year-old had arrived in Venice with the title of Miss Naples, her hometown. A victory that Zeudi dedicates to her mother and siblings, “whom I love so much”, she herself says. On stage, together with Alessandro Di Sarno and the 19 miss finalists, Elettra Lamborghini as co-host cheered the audience with her smile and sympathy.

To celebrate Zeudi, who likes to define himself as “lively and hyperactive”, the usual gala dinner based on Radicchio rosso tardivo di Treviso IGP and Prosecco Doc PONTE1948, culminating in a choral toast in the presence of Patrizia Mirigliani – Patron of the event, Luigi Brugnaro – Mayor of Venice, Giancarlo Guidolin – President of Viticoltori Ponte and Egidio Fior – President of Consorzio Ristoranti del Radicchio. 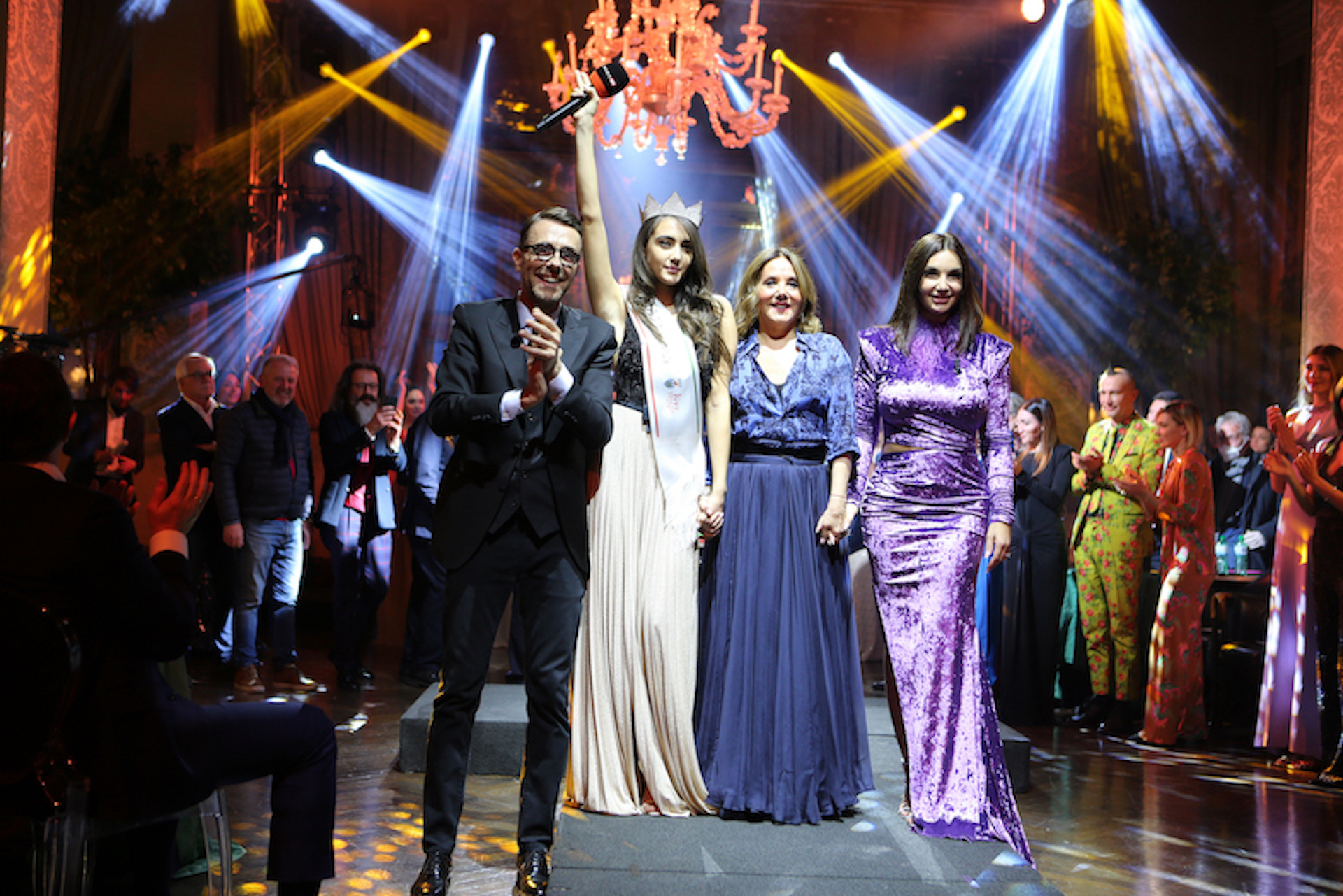