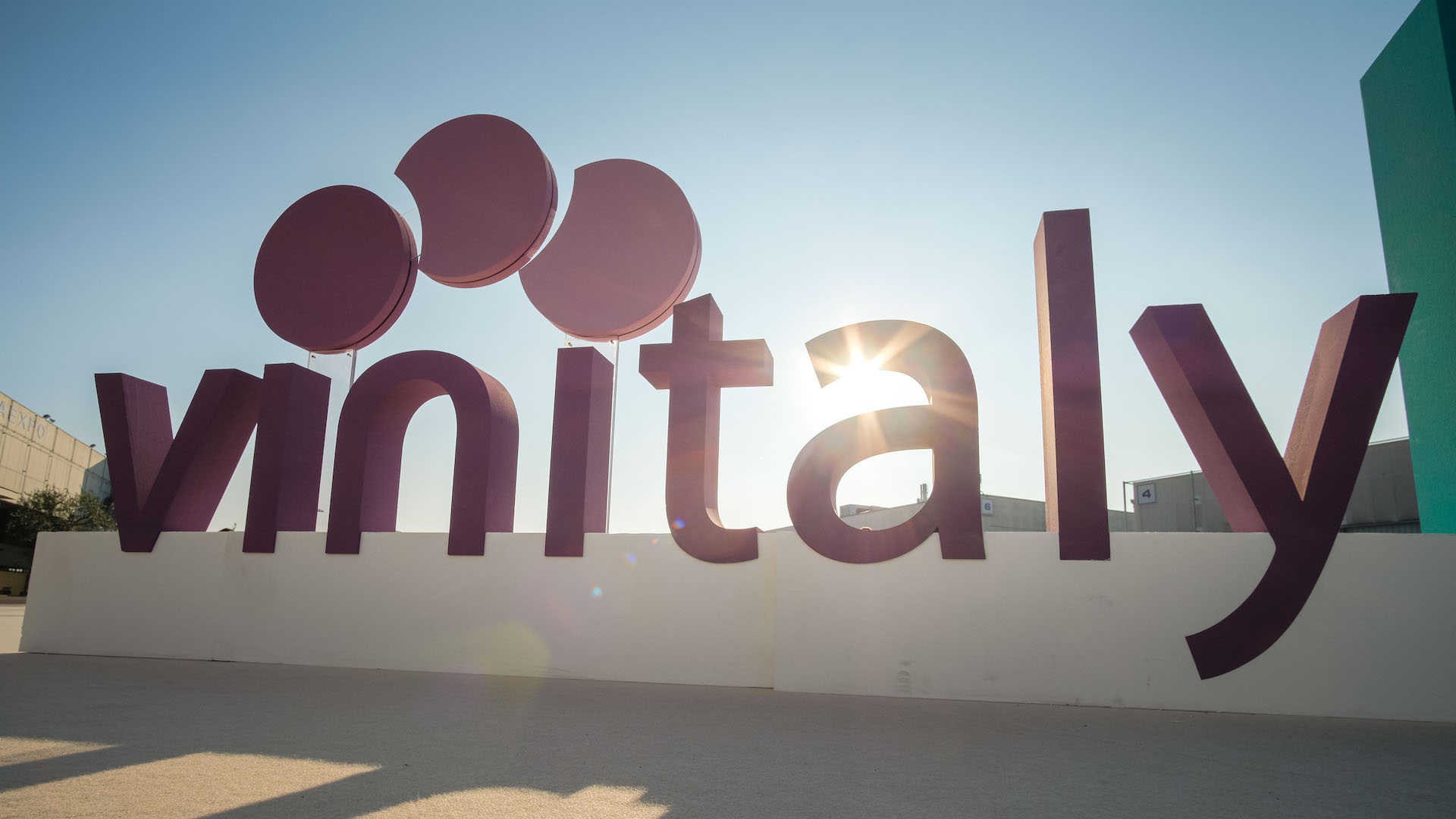 At Vinitaly 2022 Viticoltori Ponte presents itself with great and important news, which once again place it among the protagonists of this edition of one of the most significant fairs in the wine sector.

From an economic and financial point of view, the results are more than encouraging, with a considerable increase in production, exports flying towards new frontiers and double-digit growth in traditional markets, huge investments expected in the next three years, an increase in the workforce, organic and introduction of the Sustainability Certification – Integrated Production National Quality System (SQNPI).

In this direction, speaking of product, at Vinitaly 2022 will be presented the brand new Organic Pinot Grigio Doc delle Venezie and Organic Merlot IGT Veneto, in addition to the already well-known Organic Prosecco Doc, all from the flagship PONTE line; alongside these, the Ribolla Gialla IGT Venezia Giulia Giò, in the new graphics that redesigned the entire line, and the Ribolla Gialla Spumante Brut Campe Dhei, two renowned labels belonging to the wide range of brands owned by the Group.

In the unstoppable development path of the company, a prominent role is also played by Marketing and Communication, as evidenced by the countless sponsorships scheduled this year and which will see Viticoltori Ponte once again protagonist of the MotoGP, with the two Grand Prix of Misano and Philipp Island, as well as in the Hospitality where in collaboration with Severino Hospitality it will be the official sparkling wine in the 13 European GPs. Also confirmed the partnerships with the Women’s Ski World Cup, the Cannes Film Festival, the Berlin International Film Festival, the Venice International Film Festival, Imoco Volley, Treviso Basket, just to name a few.

New funds have been also allocated to the renewal of the corporate image for the creation of a new advertising campaign, which can now count on new fascinating audio, video and photographic supports, assisted by an intense activity of Press Office and Product Placement on Celebrities, Trend Setters, Opinion Leaders and Infuencers.

In addition, a further implementation of the website is planned with new sections and contents, and an expansion of the social network with the opening of the Linkedin and TikTok profiles in addition to the already active Facebook, Instagram and YouTube channel.